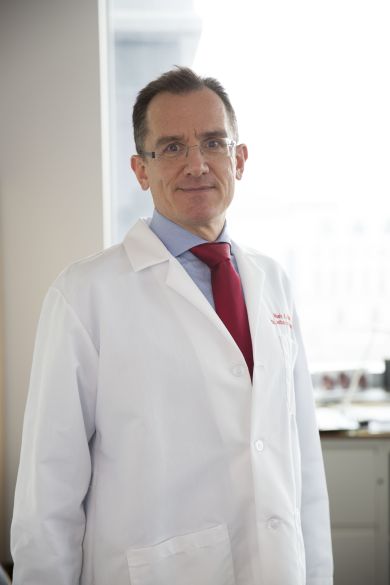 Mark Rubin, M.D. Technological advances are enabling scientists to sequence the genomes of cancer tumors, revealing a detailed portrait of genetic mutations that drive these diseases. But genomic studies are only one piece of the puzzle that is precision medicine, a Weill Cornell Medical College researcher writes in Nature. In order to realize the promise of this field, there needs to be an increased focus on creating robust clinical databases that include medical histories from patients around the country, which physicians can then use along with genomic data to tailor individual treatments.

In his commentary, published April 15, Mark A. Rubin, M.D., director of the Institute for Precision Medicine, posits that searchable databases that compile information from a wide range of medical centers would allow researchers and clinicians to look for patterns and trends in cancer across a large patient population. They could then better design studies and clinical trials, create personalized treatment plans and inform medical decisions so that each patient has access to the best care.

"With this vast clinical data, if we have a patient sitting in front of us who has a mutation that we've never seen before, we can ask the question — has anyone ever seen it before?" said Dr. Rubin, who is also the Homer T. Hirst III Professor of Oncology in Pathology and a professor of pathology and laboratory medicine. "With the development of big databases of clinical information, researchers will be able to say with certainty that there are, for instance, 12 people in the country who have this mutation and we think that they would benefit from a certain treatment."

Dr. Rubin points to the New York City Clinical Data Research Network (NYC-CDRN) as an archetype for this kind of massive database. The network, which is led by principal investigator Dr. Rainu Kaushal, launched 16 months ago with $7 million in funding from the Patient-Centered Outcomes Research Institute. It brings together 22 New York City health care systems and organizations — including six medical centers — to create a robust infrastructure where data from more than six million patients is aggregated.

The network's goal is to gather the dispersed pieces of medical data across metropolitan New York and incorporate them into an accessible system that will benefit patients, said Dr. Kaushal, who is also chair of the Department of Healthcare Policy and Research at Weill Cornell. Four of the six medical centers have already submitted their data, two are sending it shortly, and research queries are now coming in every day.

"For common conditions, getting broad data like this is phenomenal," she continued. "For rare diseases or mutations, it's even more valuable because you can get a significant sample size to study uncommon conditions."

Merging this centralized and de-identified clinical data with genomic information from individual patients will provide substantial benefits to researchers and clinicians beyond just treating the person in front of them.

"With big data, we're in a much better position to then make an argument to a drug company or to a clinical trial that this patient should be treated. We go from one patient with an unknown mutation to maybe finding that it's not common, but it's recurrent, and something that should be considered," Dr. Rubin said.

While combining this data holds huge promise, the investigators say, there are also significant challenges.

"Expense is certainly a roadblock," Dr. Kaushal said, "as is the will of institutions and the ability to find informatics experts who can make sense of the data in real time and funnel information back into the healthcare system so that physicians can act on it."

Just as noteworthy are challenges that stem from the fragmentation of the American healthcare industry, in which clinical data is scattered between multiple providers whose electronic systems often lack the compatibility to facilitate easy sharing of patient health records.

In his Nature commentary, Dr. Rubin calls for broad investment to create the infrastructure for big data projects like NYC-CDRN, even though there may not be immediate returns. While President Barack Obama's support of precision medicine, detailed in his new Precision Medicine Initiative and for which he's earmarked $215 million from the 2016 budget, is a good start, more funding is needed to fulfill the promise of this burgeoning field, Dr. Rubin said.

"We're going to make discoveries in year one and two, but this investment is going to have the biggest pay offs a few more years down the road," Dr. Rubin said. Then, after genomic and clinical data have been connected in a meaningful way, patients will reap the benefits of more targeted and better personalized care.

"It's empowering for patients with cancer who don't fit into the perfect scenario and have something that's readily treatable," Dr. Rubin said. "And for many people with cancer, that's where we are."

Why we need precision medicine—now 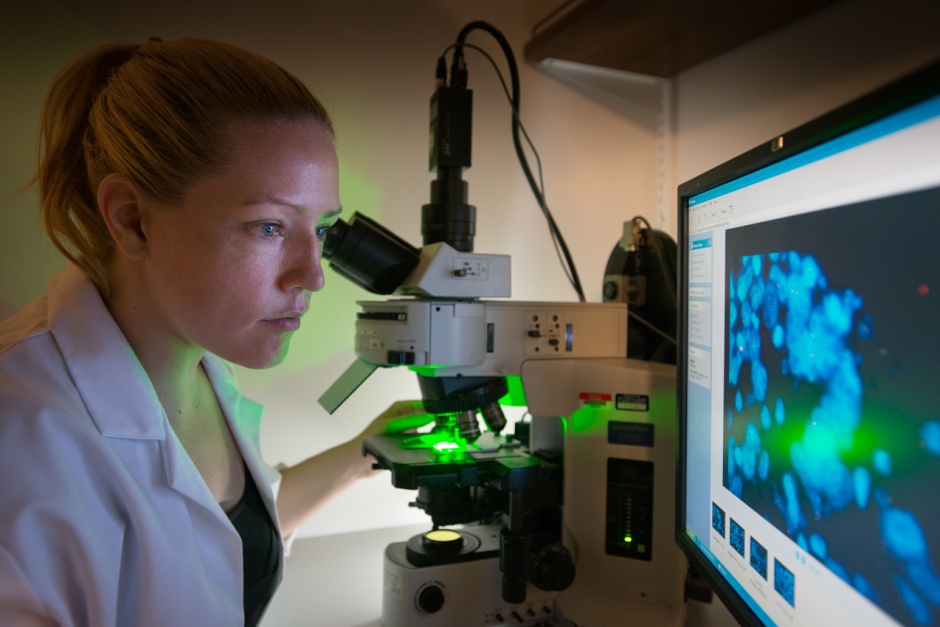 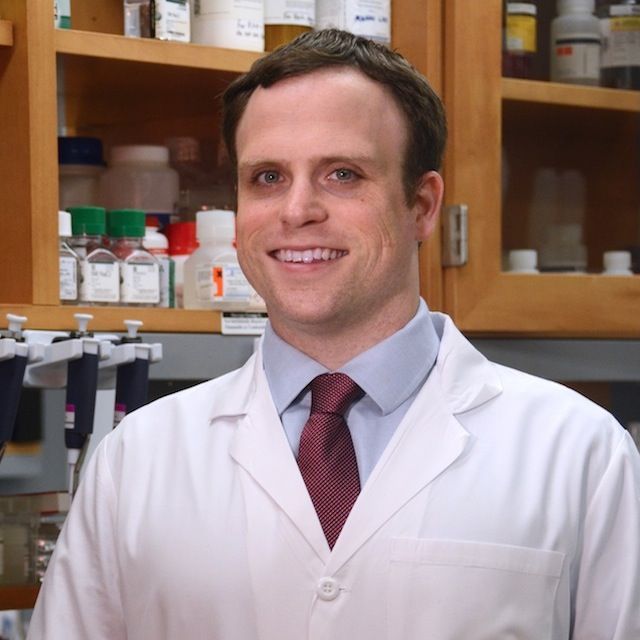