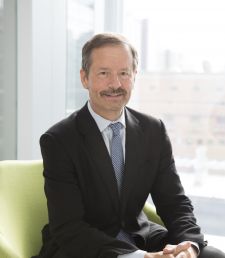 Lewis Cantley has made significant advances in cancer research stemming from his discovery of the signaling pathway phosphoinositide 3-kinase (PI3K) in 1984. His pioneering research has resulted in revolutionary treatments for cancer, diabetes and autoimmune diseases. The author of over 400 original papers and more than 50 book chapters and review articles, Dr. Cantley is a fellow of the American Academy of Arts and Sciences and a member of the National Academy of Sciences. He graduated summa cum laude with a B.S. in chemistry from West Virginia Wesleyan College (1971) and obtained a Ph.D. in biophysical chemistry from Cornell University (1975). He conducted postdoctoral research at Harvard University, where he was appointed assistant professor of biochemistry and molecular biology in 1978. He became a professor of physiology at Tufts University in 1985, but returned to Harvard Medical School as professor of cell biology in 1992. He became chief of Harvard’s new Division of Signal Transduction, and a founding member of its Department of Systems Biology in 2002. In 2007, he was appointed director of the Beth Israel Deaconess Cancer Center. He joined the faculty of Weill Cornell Medicine and NewYork-Presbyterian Hospital in 2012. 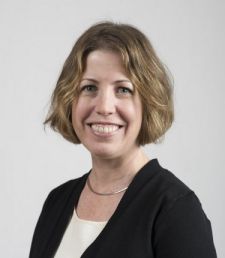 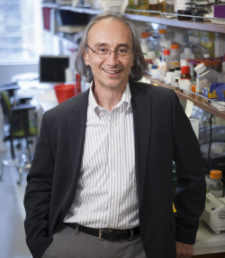 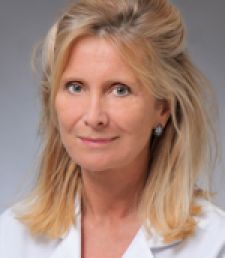 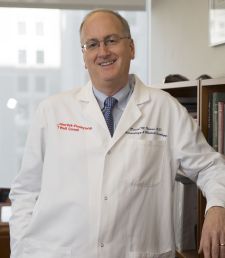 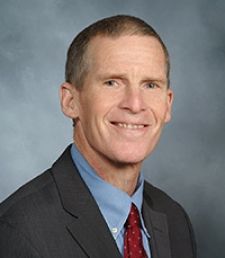