The following is an excerpt from a commentary by Leah Rider and Scott D Cramer of the University of Colorado about a study recently published in eLife by Christopher Barbieri, Mark Rubin, Yariv Houvras and others at the Meyer Cancer Center about SPOP mutations leading to genomic instability in prostate cancer. Read the original study here, and the full commentary here.

Christopher Barbieri, M.D., Ph.D. Changes to the genetic material of a cell can cause it to become cancerous. Recent data have demonstrated that extensive rearrangements of genetic material occur in prostate cancer. Generally, prostate tumors can be classified into those in which the rearrangement frequency is high or low. Now, in eLife, Mark Rubin of Weill Cornell Medical College and colleagues – including Gunther Boysen and Christopher Barbieri as joint first authors – shed light on why tumors with a mutation in a gene called SPOP have a high rearrangement frequency.

Tumors with high rearrangement frequencies often have two genes deleted from their cells: the MAP3K7 gene, which is deleted in 30–40% of tumors; and the CHD1 gene, which is deleted in 15–20% of cancers. In prostate cancer, it is relatively rare to find mutations that affect single genes. However, recent large-scale genomic sequencing efforts have uncovered a few genes that are more often mutated than deleted or duplicated.

The most commonly mutated gene in prostate cancer encodes Speckle-type POZ protein (SPOP), which is mutated in around 10% of primary prostate tumors . In these tumors, mutations to the SPOP gene commonly occur alongside a loss of the CHD1 and MAP3K7 genes, and they are also associated with high numbers of genomic rearrangements. This has generally been attributed to the loss of the CHD1 protein. CHD4, a protein closely related to CHD1, directly interacts with DNA repair machinery, so it is widely assumed that CHD1 may also regulate DNA repair. However, there are currently no data to support this hypothesis.

Boysen, Barbieri et al. – who are based at Weill Cornell Medical College, the University of Trento and the Institute of Cancer Research in London – examined high-resolution genomic data from clinical prostate samples and found that SPOP mutations are strongly associated with high levels of genomic rearrangement. The CHD1 and MAP3K7 gene deletions were also equally and independently associated with large numbers of genomic rearrangements. However, an assessment of tumor clonality – the similarity of the genetic information found in different cells in the same tumor – suggested that the SPOP mutation occurred before the loss of either MAP3K7 or CHD1. This supports the hypothesis that the SPOP protein helps to initiate the development of prostate tumors.

To uncover the molecular basis of this initiation, Boysen, Barbieri et al. used a zebrafish model to define how wild-type SPOP and a common SPOP mutant (called F133V) affect gene transcription. The data revealed that the presence of mutant SPOP causes an enrichment of genes that had previously been associated with mutant BRCA1 – a gene that is mutated in some breast and ovarian cancers. The identity of the affected genes suggested that SPOP affects DNA repair pathways. Further investigation in human and mouse models confirmed that mutant SPOP blocks a process called called homology–directed repair: this is the method that cells normally use to repair double-stranded DNA breaks. The cells then have to rely on a less reliable repair method (the non-homologous end-joining pathway), and this increases the number of genomic rearrangements.

Previous work has demonstrated that drugs that inhibit PARP (poly (ADP-ribose) polymerase 1), such as olaparib, can kill BRCA1 mutant cancer cells, as well as other cells in which homology-directed repair does not work properly. Boysen, Barbieri et al. therefore assessed whether SPOP mutant cells were also sensitive to olaparib, and found evidence that this is the case. This subtype of prostate cancer therefore has a unique sensitivity to PARP inhibition that could be immediately translated to clinical use.

Boysen, Barbieri et al. have provided key insight into how large numbers of genomic rearrangements occur in the aggressive SPOP/CHD1/MAP3K7 subtype of prostate cancer... The SPOP protein targets various substrate proteins for degradation by adding a ubiquitin tag onto them. Known substrates of SPOP include the androgen receptor, the steroid co-activator SRC-3, and the DEK and ERG oncogenes. All of these targets may affect the aggressiveness of prostate cancer. The specific target of SPOP in the context of DNA repair is not known and was not investigated by Boysen, Barbieri et al. However, all of these SPOP targets potentially interact with DNA repair processes, and there are many other identified SPOP targets with unknown roles that may produce the observed effects on the repair pathway. Future work will need to investigate this to provide more concrete mechanistic insight into the role of SPOP in modulating double-stranded DNA repair. 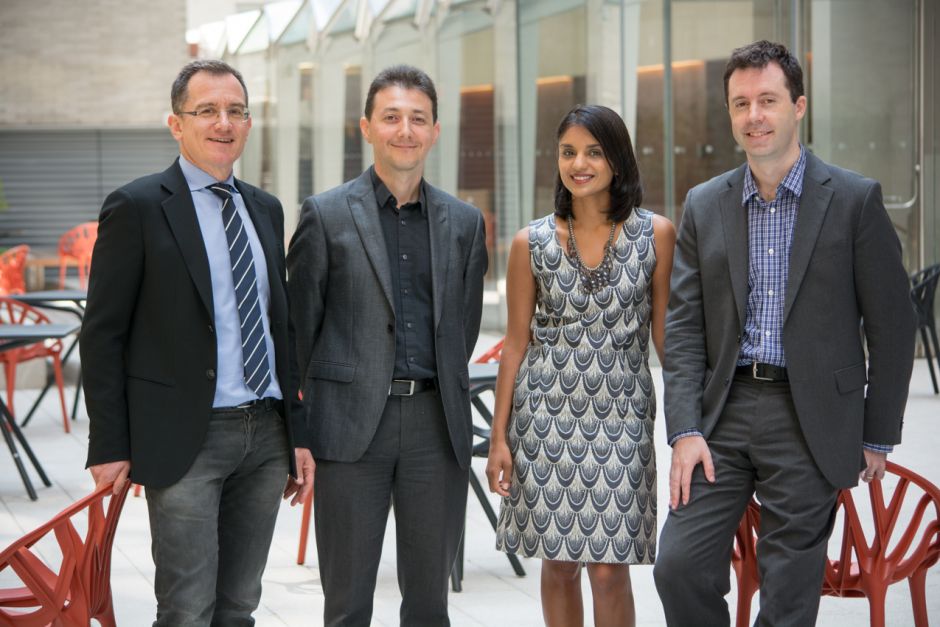 Investigating a loss to discover a win for prostate cancer patients 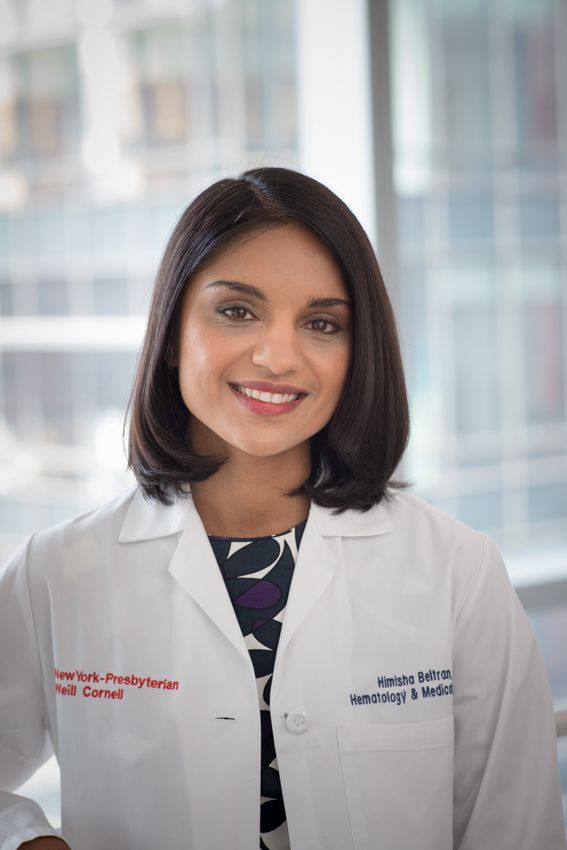 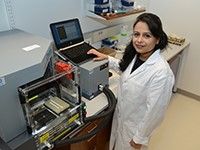