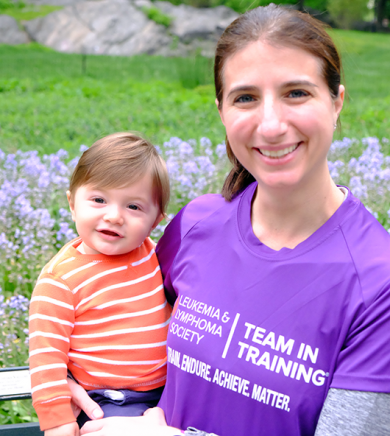 Lisa Roth, M.D., with her young son As a pediatric oncologist, 36-year-old Lisa Roth confronts cancer every day. Still, when she was diagnosed with lymphoma three years ago, it shook up her world. “I was young and perfectly healthy and then suddenly faced with a life-threatening illness,” she recalls.

Luckily, Roth responded well to chemotherapy, and as she recovered, made running a permanent part of her lifestyle.

In June 2014, just six months after she finished treatment, she ran her first race, the New York Mini 10K, and that September went on to finish her first half-marathon.

On Saturday, Roth, who’s now three years cancer-free, returns to the NYRR New York Mini 10K. “This year, I’m not running for myself, but for Sammy, a patient of mine who is battling leukemia,” she says.

“Sammy is a smart, happy, Lego-loving six-year-old,” says Roth. “In many ways, he is like every other six-year-old, but Sammy has been through things that no six-year-old should go through.”

Sammy’s treatment includes many trips to New York Presbyterian—Weill Cornell Medical Center, where he’s receiving chemotherapy through spinal taps as well as a port in his chest.

“Despite all this, Sammy is always smiling,” notes Roth. “Even though he is still on treatment, he is back in school and doing great.”

Roth says her own experience with cancer benefits patients like Sammy. “I think my diagnosis has made me a better doctor," she explains. "I now personally understand how your whole life changes after a cancer diagnosis. I can relate to my patients now in a way I didn't before.”

This weekend, Roth will run the Mini 10K alongside Sammy’s mother, who’s started "Sammy's Team" through the Leukemia & Lymphoma Society to raise money for children like her son.

“This will be her first 10K, and she is a true inspiration,” says Roth. “I can't wait to see Sammy at the finish line!”

Roth’s husband and nine-month-old son will also be waiting for her at the finish. “This is also my first race as a new mom!” she adds. 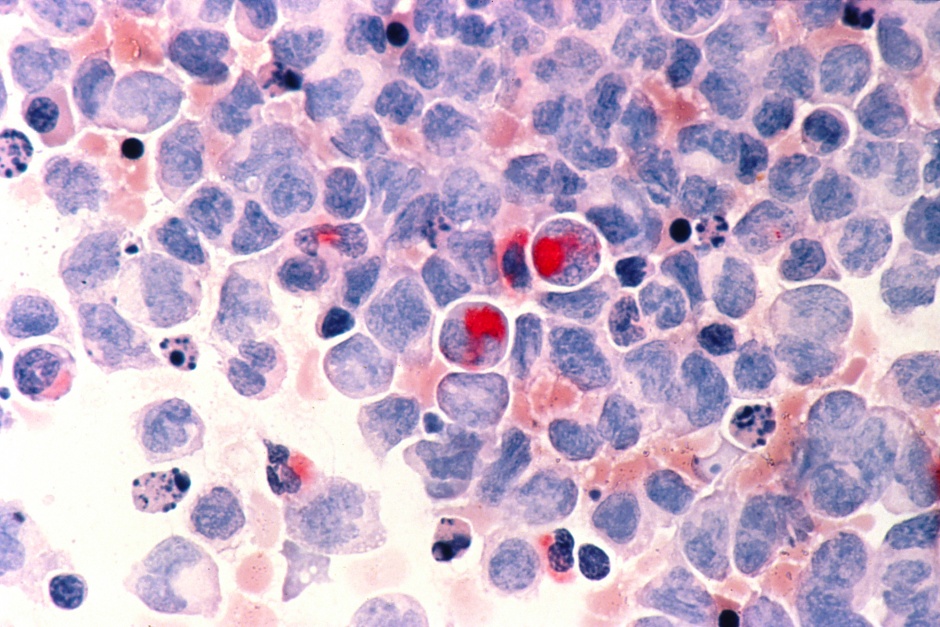