John Leonard, M.D., medical oncologist, Weill Cornell Medicine and NewYork-Presbyterian Hospital, spoke to Targeted Oncology about the top lymphoma studies to be presented at the 57th American Society of Hematology (ASH) Annual Meeting. Leonard says some of the more interesting studies to crop up in the field of Hodgkin's lymphoma include ones that utilize checkpoint inhibitors, as well as one of the first combination immunotherapies to be used in the disease — a duet of brentuximab vedotin and ipilimumab. Leonard goes on to say there is more data that involves brentuximab alongside chemotherapy in elderly patients, which would be in place of ABVD chemotherapy. ABVD chemotherapy is a standard of care for older patients with Hodgkin's lymphoma, though the treatment has proven less effective and more toxic to patients over time.

Speaking by telephone with Oncology Times a few days before the start of this year’s American Society of Hematology Annual Meeting, he explained his 10 choices from the meeting and how he makes them: “I scan all the lymphoma-related abstracts, focusing less on the biology and more on the therapy. I look at both oral and poster abstracts because I think people might miss posters that are of interest and worth highlighting. And I focus on ideas I think are either practice changing, or intriguing, or 'out of the box,' that people might otherwise not see.”

The abstracts ought to be thought-provoking, he said, although in some cases fellow Twitter users have disagreed with his picks, thinking that a particular abstract was less exciting than he did or pointing to one he missed: “Certainly people can disagree, and as you can see from the tweets, people have different thoughts. But that's great--it's part of my intention to have people point out different perspectives.”

Some picks include very early data, he admits, and some are from very small trials.

“On one level I want to highlight practice-changing ideas, but on another level I want to pique people's interest and perhaps start a dialogue on how research might move forward as those early studies mature.” 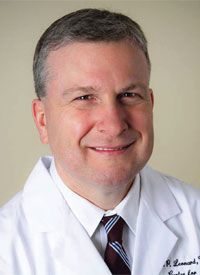 John Leonard, M.D. Leonard also spoke to Healio.com/HemOnc Today about study results presented at the ASH Annual Meeting and Exposition that showed ibrutinib plus rituximab has clinical activity as first-line treatment for patients with follicular lymphoma.

These data should be put into context with other trials evaluating upfront treatment in this setting, Leonard said.

“These are interesting approaches patients are interested in, but we really need comparative trials to sort out the contributions of various components,” Leonard told HemOnc Today. “This is one interesting study to look at. I look forward to seeing more data on this and longer follow-up.”

Results From the Pyramid Trial

He also spoke to ASCO Post about a phase II study of R-CHOP with or without bortezomib in patients with untreated non-germinal center B-cell-like subtype diffuse large cell lymphoma. 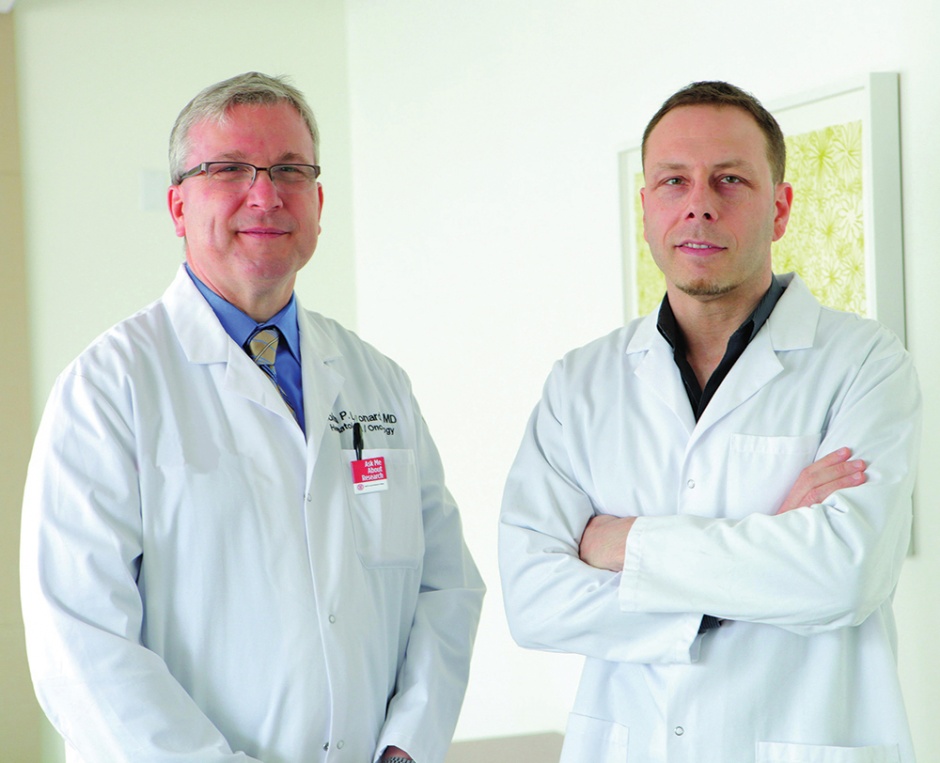