Dr. Stiles reflected on the experience in this blog post.

All too often in my opinion, scientists work only in a protective environment of dark labs, microscopes, and petri dishes, typically studying cell lines that were developed decades ago. On occasion they deal with live replicas, typically utilizing genetically engineered mouse models of lung cancer in an attempt to answer important questions. But is this really the disease we are attempting to cure?... To me, that was why the Lung Cancer Action Summit and the Lab Tour were a powerful event for us here at Weill Cornell and for our young scientists. Our students, post-doctorates, and even seasoned scientists got to hear the patient stories first hand. They heard how drugs targeting EGFR mutations or ALK rearrangements have kept patients alive. They heard how early diagnosis makes a difference. They heard about the incredible amount of hope that has been generated by clinical trials of immune checkpoint inhibitors. On the other hand, they must have also felt the sadness of lung cancer— of the terrible side effects of some treatments, of a relapse after targeted therapy, or of losing a loved one to this disease for which the overall survival at five years is still just 17.8%. Remarkably, lung cancer accounts for 27% of all cancer deaths, more deaths than prostate, colorectal, and breast cancer combined. The people in our Neuberger Berman Lung Cancer Research Center already knew these numbers. They have heard them over and over. But I truly believe that the Action Summit enabled them to feel these numbers. I hope and expect that will make them better scientists, but also better advocates. It is incredibly easy to get caught up in the elegance of science and the pursuit of the perfect experiment. But we as scientists and clinicians should always keep the end game in mind. Are we helping the patients? Are we impacting the disease?

I believe that all scientists and clinicians should be advocates for the diseases that we are attempting to treat and cure. We should humanize the problem, raise awareness, and raise funding for the disease. Yes, in a way this is self-serving. But it is also incredibly self-fulfilling. I am reminded of a quote by Sir Isaac Newton, who made the observation that, “If I have ever made any valuable discoveries, it has been due more to patient attention, than to any other talent.” Although the esteemed physicist and mathematician obviously meant patient as in “able to accept or tolerate delays”, in a sense the patient in the quote could just as easily mean “a person receiving medical treatment”. In that context, “patient attention” becomes critical to make meaningful advances in translational science. We should all be at the intersection of advocacy, patient care, and research, listening to and learning from each other.

He also shared some of his personal experience in a guest post on the Free to Breathe blog, "What Fuels a Lung Cancer Researcher." 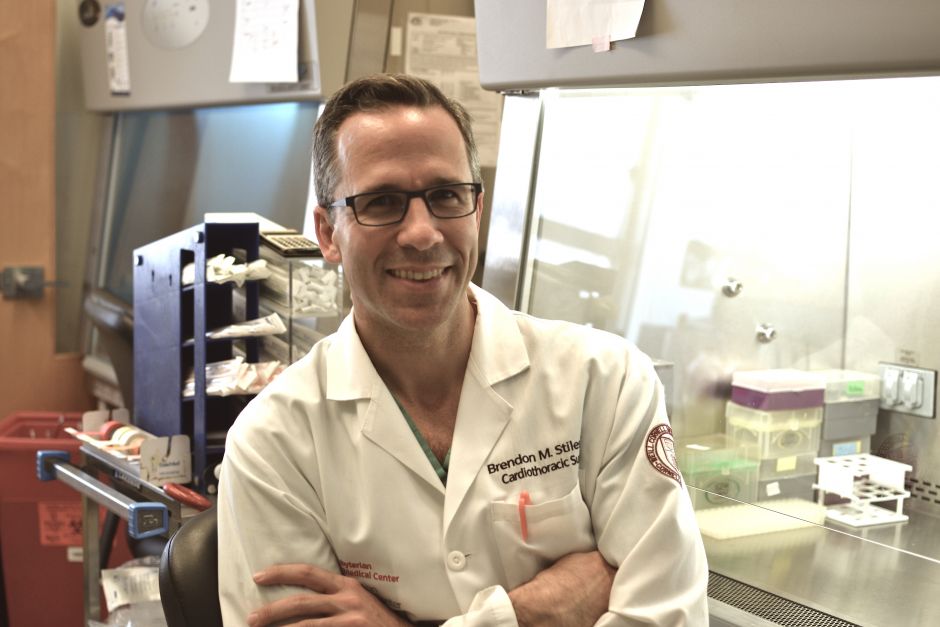 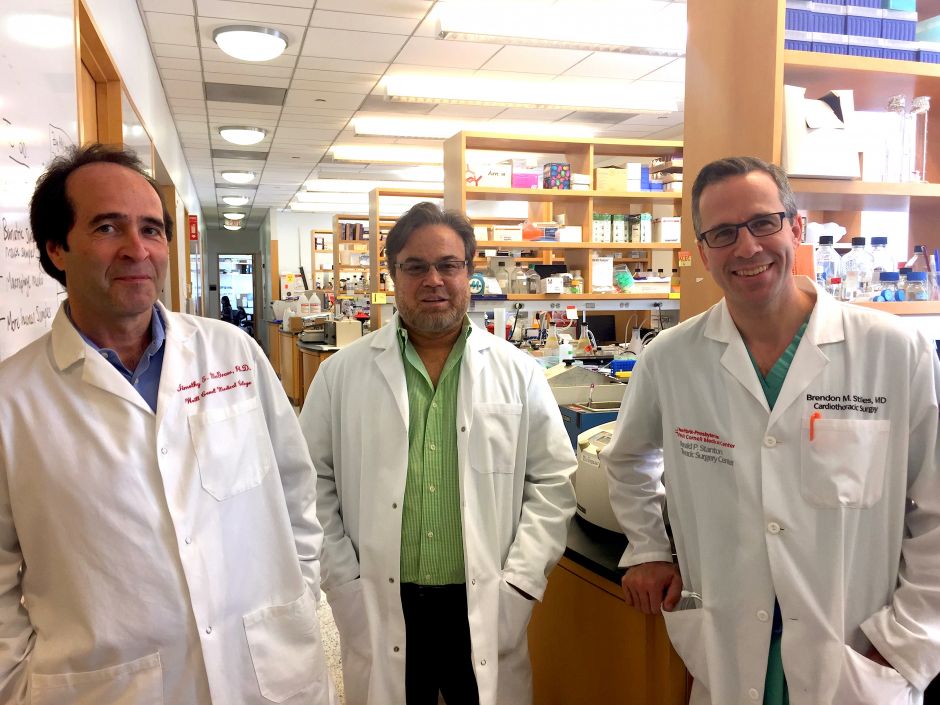