Home > News > Novel antibodies could revolutionize treatment for relapsed ALL

Monoclonal antibodies are poised to revolutionize the treatment of adult patients with relapsed acute lymphoblastic leukemia (ALL), specifically the CD3 and CD19 bispecific agent blinatumomab (Blincyto) and the CD22-targeted antibody-drug conjugate inotuzumab ozogamicin, according to a presentation by Gail J. Roboz, M.D.,

"In ALL we have spectacular success with older drugs. You can get a lot of adults into remission, but you can't really keep them there. We're still only at a 40% to 50% cure rate,” said Roboz, from Weill Cornell Medicine and NewYork-Presbyterian. “The revolution of antibodies that has really transformed non-Hodgkin lymphoma, we want to steal a little of that for ALL.”

Within the past decade, the CD20 antibody rituximab (Rituxan) has been established as a standard of care for patients with ALL, according to Roboz. The exploration of other novel antibodies with unique targets further builds upon this success.

The first agent Roboz described was blinatumomab, which is a recombinant, single-chain monoclonal antibody that possesses antigen-recognition sites for CD3 and CD19. The combination of these sites into one therapy is thought to promote cytotoxic T lymphocyte and helper T lymphocyte activity against CD19-expressing B-lymphocytes.

“This is a theme that you're going to see increasingly, as we try to harness the novel technology and also the reintroduction of immunotherapy into acute leukemias, which have traditionally not been very successful,” said Roboz, regarding bispecific antibodies.

In December 2014, the FDA granted an accelerated approval to blinatumomab for patients with Philadelphia chromosome-negative relapsed/refractory B-precursor ALL. This decision was based on a phase II study, in which blinatumomab showed a complete response (CR) rate of 33%. The CR plus CR with incomplete hematologic recovery (CRh) rate was 43%. Of patients who achieved a CR/CRh, 82% tested MRD-negative (≥.001% cells). Importantly, overall survival was longer in those who achieved MRD-negativity versus those who did not, Roboz noted (11.5 vs 6.7 months). Phase III studies continue to assess blinatumomab for patients with ALL. Additionally, studies are attempting to move this agent into earlier lines of treatment.

“This is FDA-approved. The Black Boxed warning does talk about cytokine release syndrome and neurotoxicity, which are rare, and there are tricks for how to use this. It's always a good idea to talk to someone who has done it before,” Roboz advised.

The next antibody mentioned by Roboz was inotuzumab ozogamicin, which is composed an anti-CD22 antibody covalently linked to the cytotoxic agent CalichDMH. In an open-label phase III trial, inotuzumab ozogamicin showed a CR or CR with incomplete platelet recovery rate of 80.7% versus 33.3% with chemotherapy for patients with relapsed/refractory ALL (P <.0001). Of these patients, 78.4% were MRD-negative (<0.01% cells).

"This agent was initially very promising, but the method of administration was concerning for veno-occlusive disease. It actually had subsequent data in a weekly administration that looked like the efficacy was the same but the safety was better," Roboz noted.

In the study, veno-occlusive disease occurred in 15 of 259 patients in the inotuzumab ozogamicin arm versus 1 in the chemotherapy arm. The majority of cases were seen after stem cell transplant (n = 10). Positive findings from this study were announced in April 2015 and presented at the European Hematology Association congress in June. Pfizer, the company developing the drug, is currently in communication with the FDA and other regulatory authorities regarding approval. In October 2015, inotuzumab ozogamicin received a breakthrough therapy designation from the FDA for relapsed or refractory ALL. This designation is meant to expedite the review process.

"This agent is leading to very impressive CR rates, and we are awaiting the ability to use this, since the drug is able to induce MRD-negativity with a very high percentage," Roboz said. "It's not FDA approved yet, but it can be gotten through compassionate access through Pfizer for eligible patients." 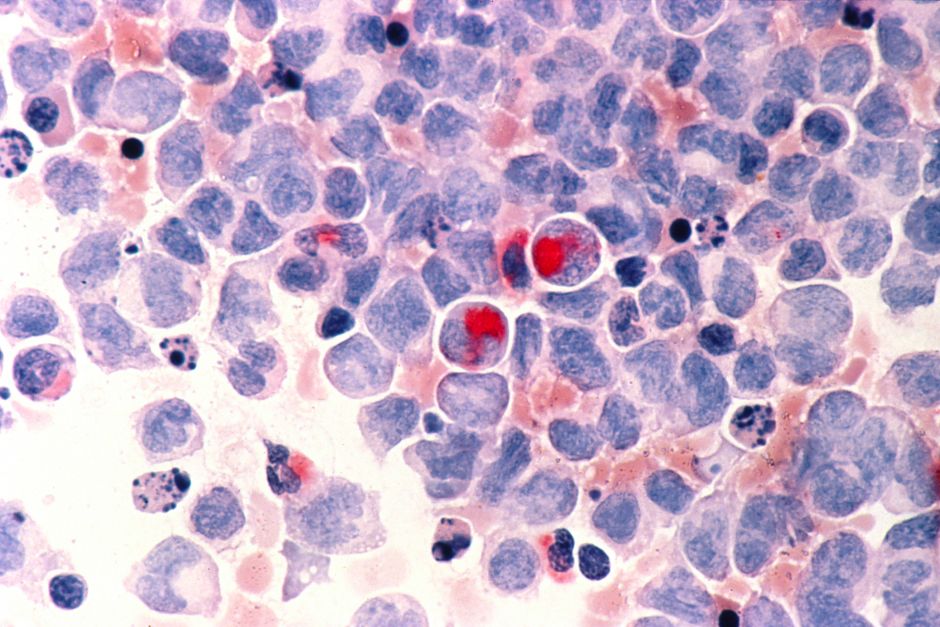 Some pediatric regimens can be successful in adults with ALL

Impact of the FDA Approval of CTL019 in ALL