New therapies that clinical data show can eliminate blood cancers such as leukemia and lymphoma in 40 percent to 90 percent of patients may have to be genetically modified to include a switch that shields healthy cells from attack.

The therapies could generate tens of billions of dollars in annual sales for drugmakers including Kite Pharma and Juno Therapeutics Inc, once they are approved.

The therapies involve using what are known as CAR T cells, which are white blood cells taken from the body and genetically modified to have the cancer-spotting traits of antibodies. These cells can circulate inside a person for years, even a lifetime, relentlessly seeking out cancerous growth.

But a third of the patients in some trials given CAR T cells have developed life-threatening fevers and inflammation. Doctors say the reason is that the modified T cells cause inflammation because they kill so many cancer cells so quickly. Another concern is that when the therapies are eventually targeted at solid tumors such as lung or kidney cancer, they could also attack healthy cells containing the same protein that's the target of the anti-cancer therapy.

As a result, some drugmakers are building in "switches" to suppress CAR T cells if serious side effects emerge, or to make them self-destruct if they attack healthy tissue, according to Reuters interviews with company executives. The switches involve an additional receptor on the CAR T cell that can be controlled by giving the patient a second medication, such as the widely-used cancer drug Rituxan.

The so-called suicide switches being developed for CAR T cells are a refinement of the body's own natural process of apoptosis, by which defective or unneeded cells are programmed to self-destruct.

Approval of the new therapies to combat blood cancers are not expected for perhaps another three or four years, analysts said. Approval for therapies to fight solid tumors will take years longer, they said.

Intrexon Corp and Cellectis SA are among the leading switch makers and could become acquisition targets or licensing partners for drugmakers that need their technology, according to analysts.

Bellicum Pharmaceuticals Inc and Cellectis have their own pipeline of switches and experimental CAR T cells. Intrexon has given Ziopharm Oncology Inc exclusive oncology rights to its switches. Juno has built safety switches into at least two therapies, including JCAR014 for patients with advanced leukemias.

Kite has decided against using suicide switches until it better understands how its CAR T cells work in patients. Other major players, including Bluebird Bio and Swiss drugmaker Novartis AG, have not disclosed their plans.

Dean Laurie Glimcher "If you can delete the engineered T cells at will, there will be a lot more comfort" in using CAR T cells, said Dr. Laurie Glimcher, an immunologist and dean of Weill Cornell Medical College in New York, who is not involved in any of the studies. "If you have any evidence they are hitting normal tissues, bang! You 'suicide' them out."

Having the switches would give researchers more courage to test T cells against solid tumors, by far the biggest potential market for cancer drugs. "The goal is to make them available and effective for tumors for which we now have no good treatments, like pancreatic, ovarian and head and neck cancer," Glimcher said.

Shares of most CAR T cell companies have risen sharply in the past 12 months, with Bluebird gaining 650 percent, Cellectis up 500 percent and Ziopharm gaining 200 percent.

Kite stock has more than doubled since it went public last June, while Juno shares have risen 19 percent since its IPO in December. Shares of Bellicum, which lags competitors in drug development, have slipped 7 percent since its own Nasdaq debut in December. Intrexon, led by billionaire biotech investor R.J. Kirk, has gained 160 percent in the past year.

Most CAR T cells target a protein, or antigen, called CD19 found on the surface of B-cells, a type of white blood cell associated with blood cancers.

There have been at least six deaths and scores of severe inflammatory reactions from the treatments in clinical trials that landed patients in intensive care units. Although doctors have stabilized most patients with steroids and anti-inflammatory drugs, their safety is expected to face close scrutiny from regulators.

The effect of the self-destruct switches is also far from assured. Only a few, including ones from Bellicum, Juno and Ziopharm, are currently in clinical trials or expected to begin trials this year. Dozens of others are on the drawing boards.

"Nobody knows how they will be applicable in the real world," said Ran Nussbaum, co-founder of the Pontifax Group which holds more than 2 million Kite shares.

Greg Frost, health sector chief at Intrexon, believes switches will become standard because of how long CAR T cells can circulate in the body.

"About 70 million of the patient's T cells are removed, engineered, and put back into the patient. Those cells will ramp up and multiply in the body nearly 1,000 fold," Frost said. "That rush is very powerful in controlling cancer, but they're off on their own."

The U.S. Food and Drug Administration declined to comment on whether safety switches for CAR T cells would affect their approval, citing their very early stage of development.

So far, CAR T cell trials mostly involve patients with advanced blood cancers who had no other options, making the potential risks acceptable.

That won't be the case when drugmakers test the therapies in less ill patients or people with solid tumors. Antigen targets found on solid tumors are far more likely to also reside in healthy tissue, which the experimental drugs could strike.

That could put players without switches, like Kite, and possibly Bluebird and Novartis, at a disadvantage, said Wedbush Securities analyst David Nierengarten.

"When Kite pursues solid tumors, they will need to incorporate some sort of switch to prevent serious adverse reactions," he said.

Kite plans at least four trials  this year of CAR T cell therapies for leukemias and lymphomas, none using switches. Chief Executive Arie Belldegrun said the company is acting on the advice of its partners at the National Cancer Institute.

Kite "decided not to complicate the products further by introducing switches," Belldegrun said. The company might reconsider if side effects become a bigger problem. But suicide switches could also neutralize the beneficial anti-cancer effects of the CAR T cells, putting terminal patients back at death's door, he said.

"Every player in this space will eventually have them, because to move from B cells (blood cancers) to solid tumors, it seems like they are a must have," Clark said. 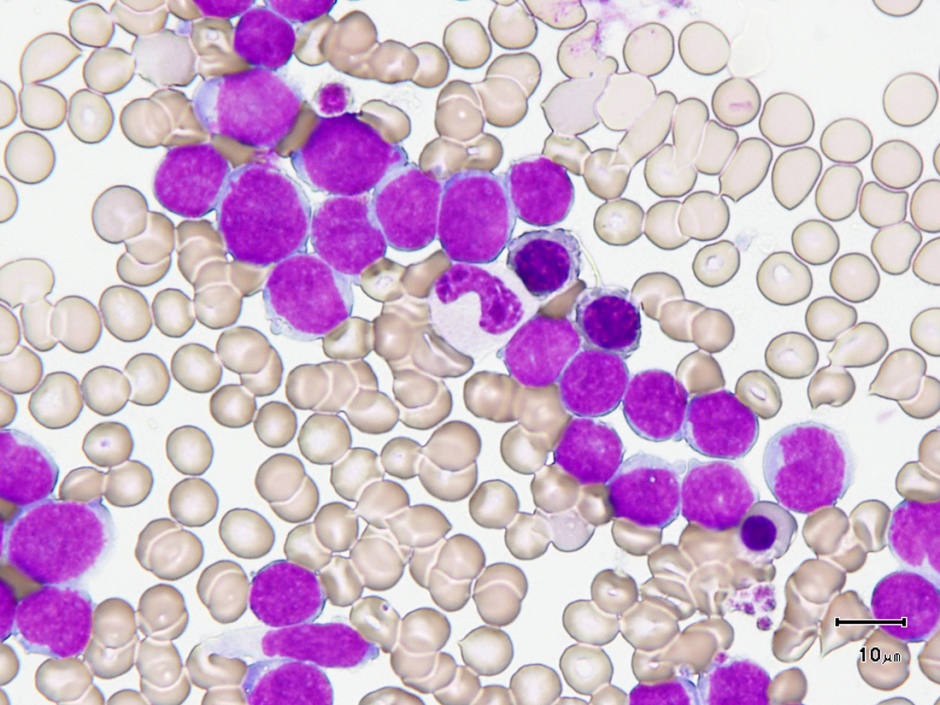 Challenges with CAR T-cell therapy in ALL

Private donors step up to save medical research

Increased funding for medical research is a terrific first step

Glimcher among Crain's "Most Powerful Women of 2015"