Linda Vahdat, M.D. In 2007, a woman facing an almost certain death sentence took a chance on a drug that needed a second chance itself. The woman had stage IV breast cancer that had spread to her liver. Chemotherapy had eliminated her primary tumor, and surgeons had removed the liver metastases, leaving her in a status called “no evidence of disease” (NED). But oncologists cannot eliminate microscopic distant metastases—and this woman had the “triple negative” subclass of breast cancer, which is particularly aggressive and prone to bouncing back. Patients like her usually relapse within a year, with death following swiftly.
So, as part of a two-year clinical trial of advanced breast cancer patients, the woman began taking a drug that mops up copper, thought to play a role in tumor growth. The drug, tetrathiomolybdate (TM), had already failed a series of previous cancer clinical trials, but this new trial has since been extended several times and there is still no sign of cancer in the woman after eight years.
The full trial results are equally striking, as Weill Cornell Medical College (WCMC) oncology fellow Eleni Nackos reported last month at the annual meeting of the American Society of Clinical Oncology (ASCO). At a median follow-up of nearly five years, 62 other women in the 75-patient TM trial also had no detectable cancer. Among them were 12 of the 15 other women with stage IV triple negative breast cancer, whose typical median survival is months, with NED status only a temporary reprieve.
Though these are extremely small numbers and the study had no placebo arm, University of Chicago oncologist Olufunmilayo Olopade says she was “blown away” by the data presented at ASCO. “What was so compelling about this study was that they were looking [at] women who were at high risk of recurrence,” she adds.
Yet the promise of copper depletion appears tarnished—not by clinical results but by corporate strategy. WCMC oncologist Linda Vahdat, who led the trial, now wants to proceed with a larger, phase III trial of TM for triple negative breast cancer. But the rights to treating cancer with TM are held by a Swedish biotech company that is developing the drug instead for Wilson disease, a rare inherited disease of copper accumulation. The company, Wilson Therapeutics, has no immediate plans to test TM in cancer patients, its CEO acknowledges, and for now will not sublicense the drug.
TM, easily synthesized in the lab, has a long history as a copper chelator—a compound that binds and inactivates ionic copper. In veterinary medicine, it cures copper poisoning in sheep, which are very sensitive to copper in their food. Around 1990, George Brewer, a University of Michigan (UM) physician and geneticist, began testing TM in people with Wilson disease.
The cancer connection emerged after work by several research teams showed that copper boosts angiogenesis, the creation of new blood vessels, which solid tumors need to grow and metastasize. Brewer, with colleagues at UM, gave TM to female mice genetically engineered to develop breast tumors. None of the treated animals became cancerous, whereas more than half of control mice did. Under a microscope, says Brewer, he could see dormant, precancerous cells in the treated mice “just sitting there, not growing because they couldn't develop a blood supply.”
The mouse work led to a series of human trials of TM in various types of cancers, with disappointing results. Instead of abandoning the drug, Brewer concluded that that copper depletion would be more effective against the microtumors that seed metastases, which differ biologically from the primary tumor. He tried to convince a biotech company, Attenuon, to use TM to prevent recurrence in cancer patients in remission, but the company instead enrolled people with bulk tumors. These trials, too, failed.
Meanwhile, aware of the UM mouse work and studies linking copper to angiogenesis and metastasis, Vahdat organized the current phase II trial. Like Brewer, she concluded that the drug was best deployed in people at risk of recurrence, and she raised money for the small trial from private foundations and cancer nonprofits.
At ASCO, Nackos reported that the drug reduced copper in patients' blood by about half, with few serious side effects. That may have triggered several antitumor mechanisms. For example, TM treatment lowered the number of bone marrow–derived, angiogenesis-promoting cells in blood, probably because copper is needed to activate growth factors important to those cells. TM's “real value is to prevent metastasis,” Vahdat says. “And that's by changing the tumor microenvironment … It's a totally different way to treat cancer.”
To mount a phase III trial, Vahdat sought Wilson Therapetics' version of TM because it only needs to be taken once a day. Wilson will provide it at cost, but the company will not fund the trial. And Vahdat's recent application for a $10 million grant from a U.S. Department of Defense program devoted to breast cancer was rejected.
Wilson Therapeutics CEO Jonas Hansson says he has closely followed Vahdat's phase II trial, which he calls “promising.” His company is now reviewing all the literature on TM and cancer. “We are in the evaluation phase,” Hansson says. “We just can't give these rights [to TM] away, because we ourselves want to understand it first.”
The impasse with Wilson had left Vahdat increasingly frustrated. “They have laserlike focus on Wilson's disease, because that's what their investors have invested in,” she says. “But they are interested in cancer, and I think ultimately when the timing is right for them, that they will look into it. It's just that I'm ready and raring to go right now.”
This story originally appeared in Science. See the original article (and related materials) here. 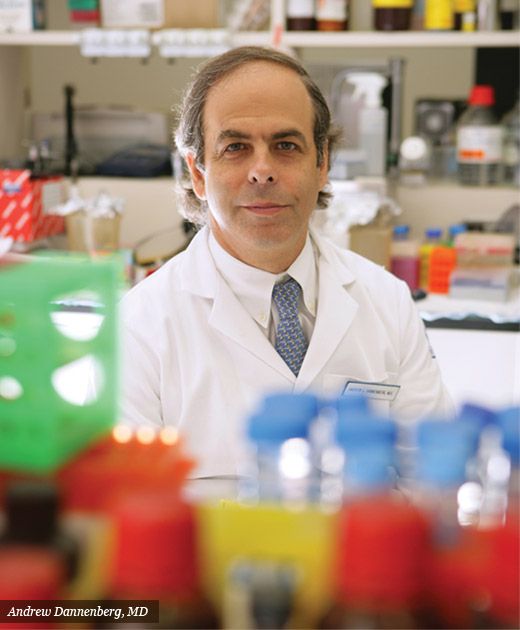 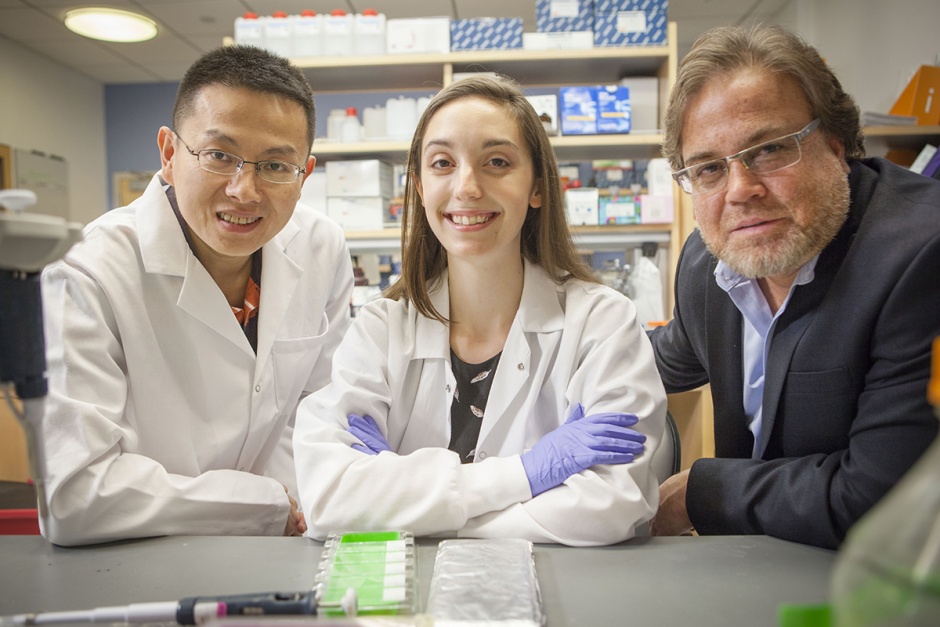