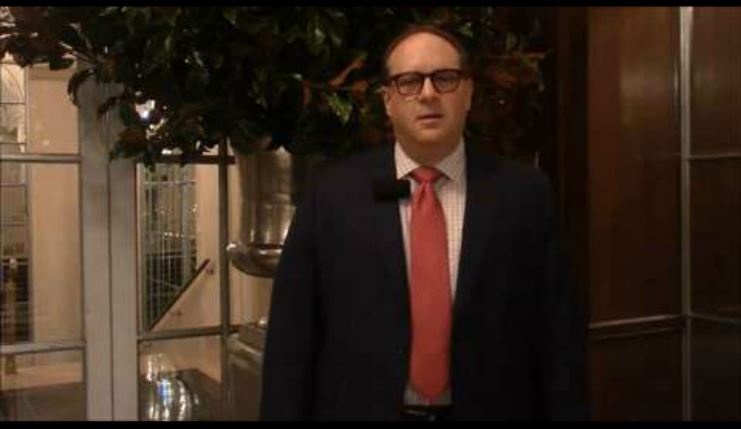 In this video on Healio.com, Ruben Niesvizky, M.D., director of the Multiple Myeloma Center at Weill Cornell Medicine in New York, discusses the “privilege” of caring for patients with myeloma in an era of therapeutic milestones.

“We’re starting to talk about complete remission in a much deeper context,” he said. “The ability to achieve complete remission to a minimal residual disease-negative state has allowed patients to live longer and have better quality of life.”

Niesvizky discusses three-agent combinations of proteasome inhibitors, immunomodulators and corticosteroids and the “revolution” in agents available for relapsed and refractory disease, detailing therapeutic scenarios and their respective responses.

He goes on to highlight the progress in using immune-based strategies, including monoclonal antibodies either alone or in combination with other therapies, and details populations in which the approaches show promise.

Reflections on the latest treatments for multiple myeloma