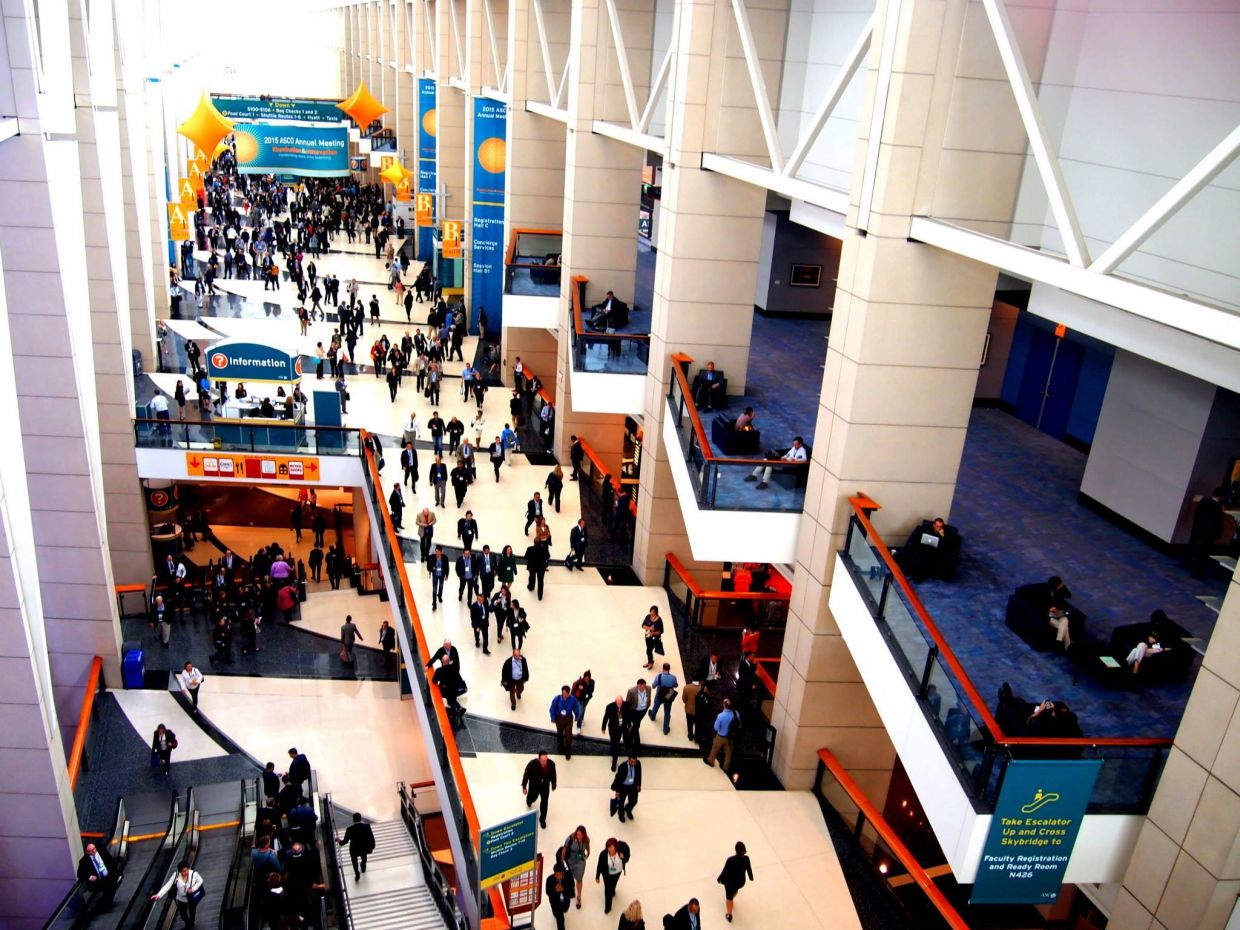 As thousands of cancer specialists from around the world converged in Chicago for the annual meeting of the American Society of Clinical Oncology (ASCO), the expertise of Weill Cornell physicians and scientists took center stage at several sessions.

Globalization was the focus of Manish Shah’s presentation on Day 1 of the five-day conference, as part of an inaugural symposium on global oncology. Dr. Shah described demographic differences in the biology of gastric cancer and in responses to therapy – important considerations as we design new treatments in an increasingly globalized world, he said.

“We are at the dawn of a new era of therapies for gastric cancer, but if we don’t understand its biology and global heterogeneity, we will fail,” Shah said.

His insight was also sought in the establishment of practice guidelines for gastrointestinal cancers. As noted in this article, Shah was on the panels for metastatic and resectable pancreatic cancer.

He also spoke to OncLive about the results of the METGastric study. 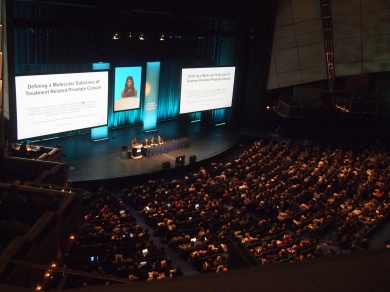 The prostate cancer program was well represented, with Himisha Beltran, M.D., speaking twice about neuroendocrine tumors - including once to a 5,000-seat auditorium packed nearly to capacity. Cancer Therapy Advisor covered her research here.

David Nanus, M.D., and Mark Rubin, M.D., also addressed large crowds during their presentations about combination taxane therapies and the role of molecular profiling in prostate cancer, respectively, and Scott Tagawa, M.D., presented a poster on behalf of a Weill team to report the results of the phase II TAXYNERGY trial, which used circulating tumor cell enumeration as a real-time biomarker to test androgen receptor localization in men with metastatic castration-resistant prostate cancer. 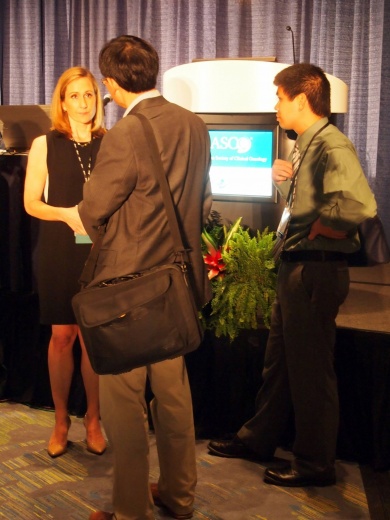 Attendees lined up to talk to Eleni Nackos, M.D., after her ASCO talk Another fellow, Eleni Nackos, M.D., was also feted for her well-received presentation of the results of a seven-year study into the use of a copper-depleting agent, tetrathiomolybdate, to target the tumor microenvironment and create an inhospitable environment for tumor progression in patients with late stage or metastatic breast cancer. Results from the phase II study were striking: after taking the drug regularly for two years, the progression-free survival was 81% for all patients, and 94% for patients with stage II/III triple-negative breast cancer, a particularly difficult population to treat. Follow-up studies and a phase III trial are now in the works.

Another trial conducted at Weill in collaboration with several other centers also made headlines (and was mentioned in the conference's presidential address). Tessa Cigler, M.D., was interviewed by Cancer Therapy Advisor and ABC 7 about DigniCap, a device used in the treatment of hair loss in patients undergoing chemotherapy. 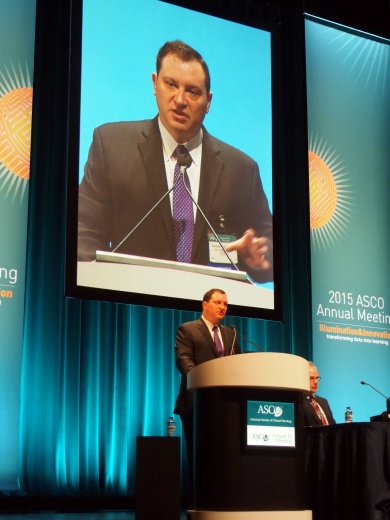 “First do no harm – then, ensure that we don’t deny our patients an effective therapy,” he said.

He gave an overview of new treatments, then addressed several emerging issues, such as the need for different clinical end points and new prognostic markers, since they are no longer predictive for response.

John P. Leonard, M.D., presented a poster about the results of the AUGMENT phase III trial in patients with relapsed/refractory indolent non-Hodgkin lymphoma. He also helped highlight other notable lymphoma research being presented at the conference, with the return of his popular #LeonardList on Twitter. Oncology Times covered his Top 5 picks here.

The New Developments in Lymphoma blog featured a round-up of lymphoma related abstracts as well as a more in-depth report on one of them, by Jia Ruan, M.D., Ph.D., et al: A phase I/II trial of the combination of romidepsin and lenalidomide in patients with relapsed/refractory lymphoma and myeloma: Activity in T-cell lymphoma.

Leonard and Furman will also be part of a panel that will review ASCO research and other developments in lymphoma treatments in a patient education forum on June 29. Details here.

The biggest buzz, by far, revolved around immunotherapy, and some of the excitement was about the promise of a new treatment for glioblastoma, Rintega. Howard Fine, M.D., highlighted other advancements in the field, including new biomarkers and classifications of gliomas, which could prove vital in predicting a patient’s prognosis and selecting treatment. As reported in Targeted Oncology, Fine said the findings will have a lasting impact.

“What we [have] today is a better understanding of the genetic and molecular biology of the disease,” he said. “Genotyping each individual patient is going to be critical to targeted therapy.” 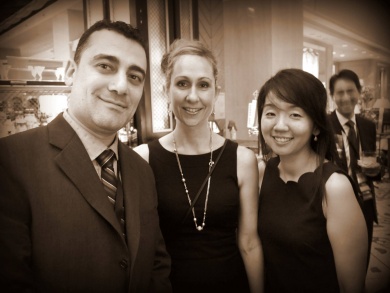 OncLive will be featuring video interviews with ASCO presenters, including several from Weill Cornell and NewYork-Presbyterian, on their site.