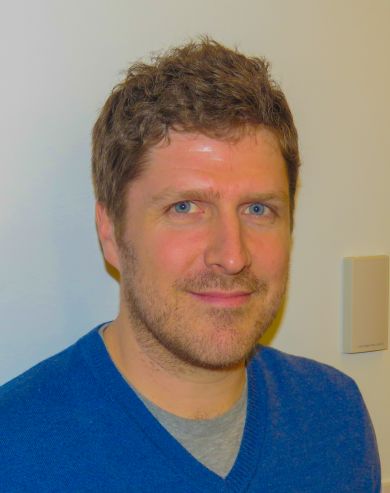 Lukas Dow, Ph.D. Generating new mouse models of cancer is a challenging and laborious task that can require years of investment to interrogate a single gene. Now, Jonkers and colleagues describe the first application of CRISPR-based genome editing in the mammary gland, providing a new approach to dissect complex genetic interactions in vivo.

Merely 4 years ago – less than a typical R01 grant cycle – producing conditional and tissue-specific genetic models was considered a difficult and expensive task. Thus, many laboratories avoided generating genetically engineered mouse models (GEMMs) and those that did would commit to years of development and breeding before arriving at their ultimate in vivo experiment. Since then, CRISPR/Cas9 genome editing has transformed the way we study gene function, offering a simple and fast method to disrupt endogenous loci in almost any cell type or organism, including mice. Such is the efficiency and simplicity of CRISPR that many see it as the tool to explore the functional importance of myriad genetic alterations observed in human disease. This is particularly true for cancer research, where CRISPR provides the flexibility and scalability required to dissect critical disease-causing alterations from a large number of alterations identified by large-scale genomic sequencing.

A new study published by Jonkers and colleagues in Genes & Development provides a timely example of how CRISPR has spawned a new in vivo toolkit equipped to deal with the need for increasingly complex genetic mouse models. Using a viral-based approach, Annunziato et al. show that Cas9-mediated genome editing can produce genetically and histologically accurate invasive breast cancers in mice and thus delineate a path forward to putatively define genetic drivers of this disease and develop tailored preclinical model systems.

Limitations aside, the non-germline somatic genome modification enabled by CRISPR/Cas9 is a true ‘game changer’. It provides a feasible tool to functionally validate the expanding catalog of cancer-associated genomic alterations and, more broadly, represents a new approach to interrogate gene function in vivo. Rather than replacing established genetic systems (i.e., Cre/Lox), as many have suggested, Annunziato et al.clearly show that CRISPR can be seamlessly integrated with our existing in vivo tools to provide unparalleled control over gene regulation. The field is moving fast and in the not too distant future we expect to see further examples of how CRISPR is changing the way we study biology in the mouse.